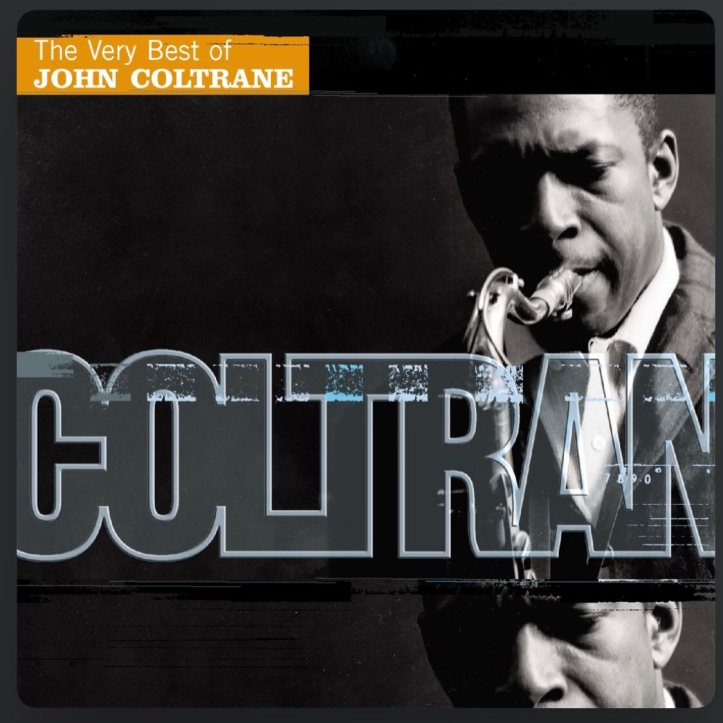 Is there a song that just hits you a certain way? I was watching Malcolm and Marie last night when Duke Ellington’s A Sentimental Mood appeared in one of the scenes. Given the storyline it didn’t surprise me that this sad sounding song surfaced for two reasons.

Reason 1: According to the Merriam Webster dictionary sentimental means “resulting from feeling rather than reason or thought”. The conversations Malcolm and Marie have in the film are the epitome of the definition. The loving and hurtful words they spoke and screamed to one another resulted from deep down and harbored feelings. So many of us are taught to think before we speak. It is part of human nature to fall short on this lesson from time to time. Sometimes, just sometimes, it is even necessary.

Reason 2: Malcolm is a movie director and Marie is an aspiring actress. A Sentimental Mood appears in two other movies that revolve around the theme of art and relationships. Love Jones focuses on the relationship of Darius, the writer, and Nina, the photographer. Prime’s David is a painter trying to woo Rafi. These movies are both ones I could watch over and over. After all, the characters are artists who love hard.